A Year Like No Other, Australia’s best of the best property performers of 2021

The extraordinary momentum carried over from 2020, coupled with monetary and fiscal stimulus measures has contributed to an unprecedented year of growth and litany of outstanding results for the Australian residential housing market.

Best of the Best Report

In reviewing the year that was, CoreLogic’s Head of Research Eliza Owen said the estimated value of Australia’s residential real estate had gone from $7.2 trillion at the end of November 2020, to reach a record high of $9.4 trillion in just 12 months. 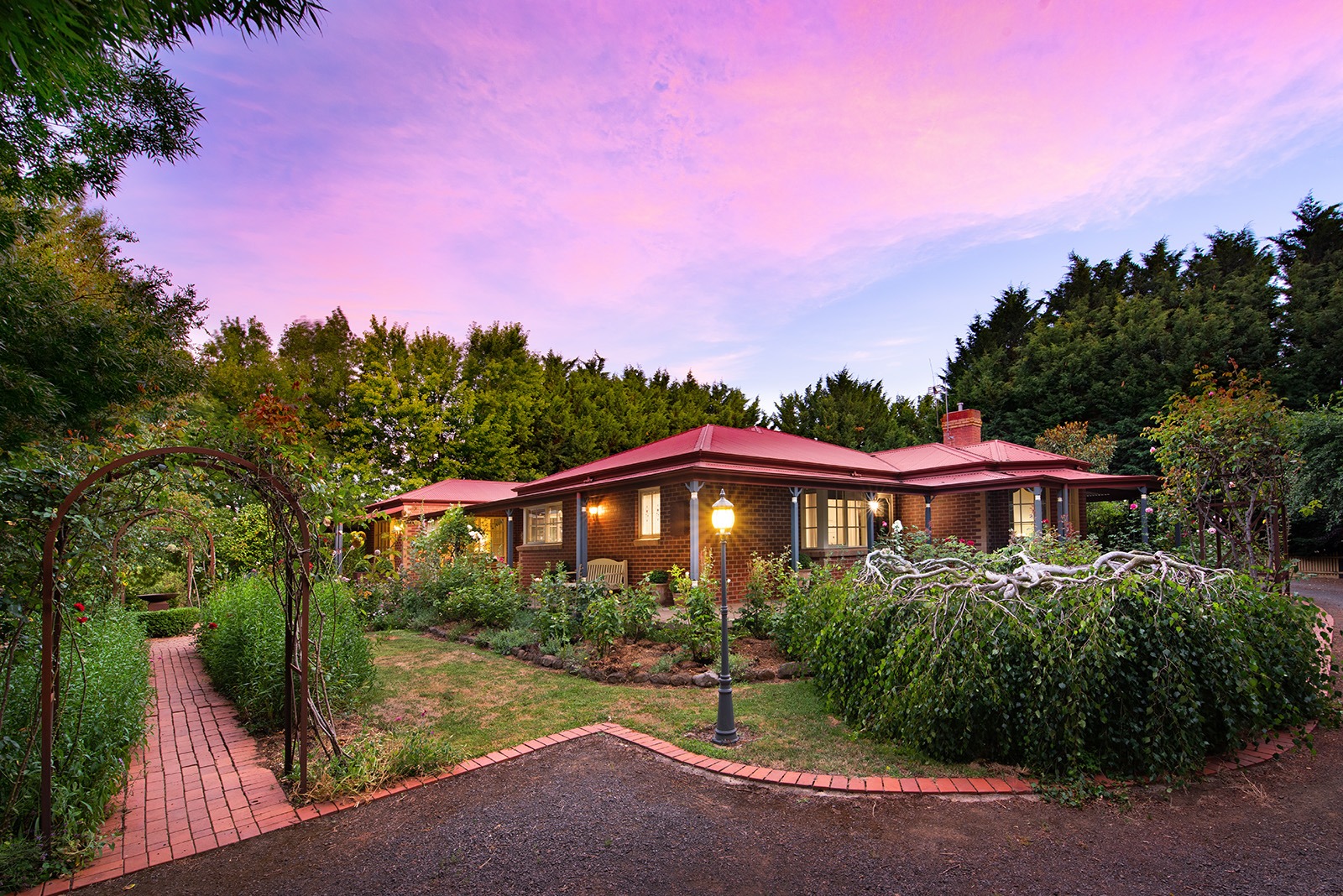 In addition, sales volumes climbed to an estimated 614,635 in the past 12 months, the highest level in almost 18 years, as dwelling values nationally increased 22.2% in the 12 months to November, the highest increase since 1989.

“Rates of housing turnover had also been relatively low for some years before these factors boosted housing demand, which may also explain the elevated volume of sales in the past 12 months, which at November was 32.6% above the decade annual average.”

The 25.2% increase in regional dwelling values surpassed the performance of the combined capital cities (21.3%), which Ms Owen said was due to a variety of factors including extended lockdowns through 2021 and remote work trends.

Higher-end lifestyle markets such as the Mornington Peninsula in Melbourne, the Northern Beaches in Sydney and the Gold and Sunshine coasts in South East Queensland, were also among the year’s top performers, as internal movements from cities to regions increased.

“This may in part be attributable to how COVID-19 continued to shape demand trends, with coastal or leafy settings being more desirable as some workers were empowered to work remotely,” she said. 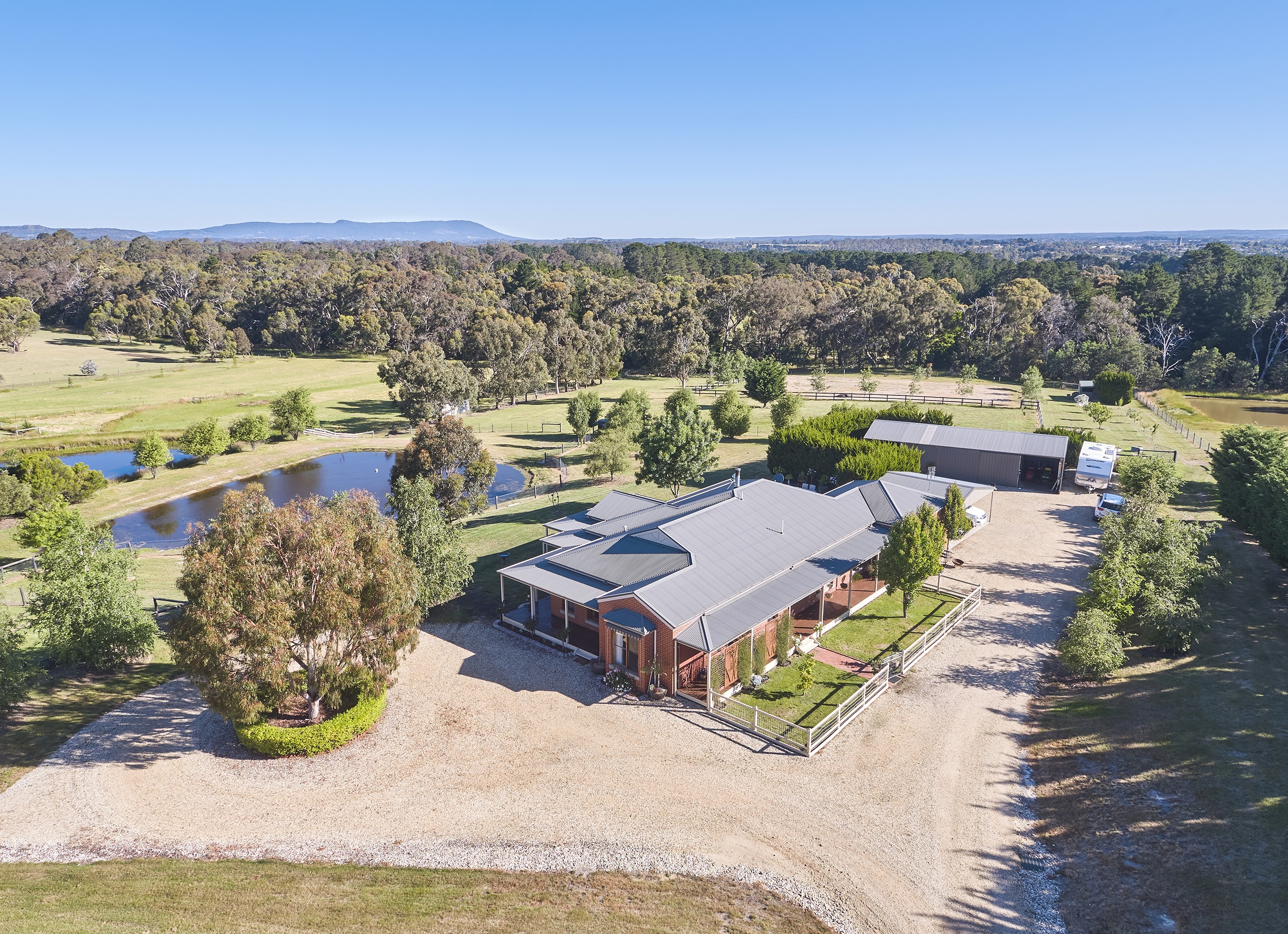 The final months of 2021 saw housing values move through the fastest rate of annual growth since the late 1980s at a time when wages and household incomes hardly moved. The juxtaposition of higher housing values against low income growth has resulted in higher barriers to entry: it is becoming increasingly harder to raise a deposit and fund transactional costs such as stamp duty. It is likely housing affordability challenges will progressively weigh on housing demand over the year ahead.

Sellers have held the upper hand at the negotiation table, but buyers are starting to regain some leverage. With demand outweighing advertised supply, vendors have been empowered. Nationally, homes were selling in 23 days early in 2021 with minimal negotiation on advertised prices, auction clearance rates were holding in the high 70% to early 80% range across the major auction markets and buyers were often experiencing a nasty case of FOMO. 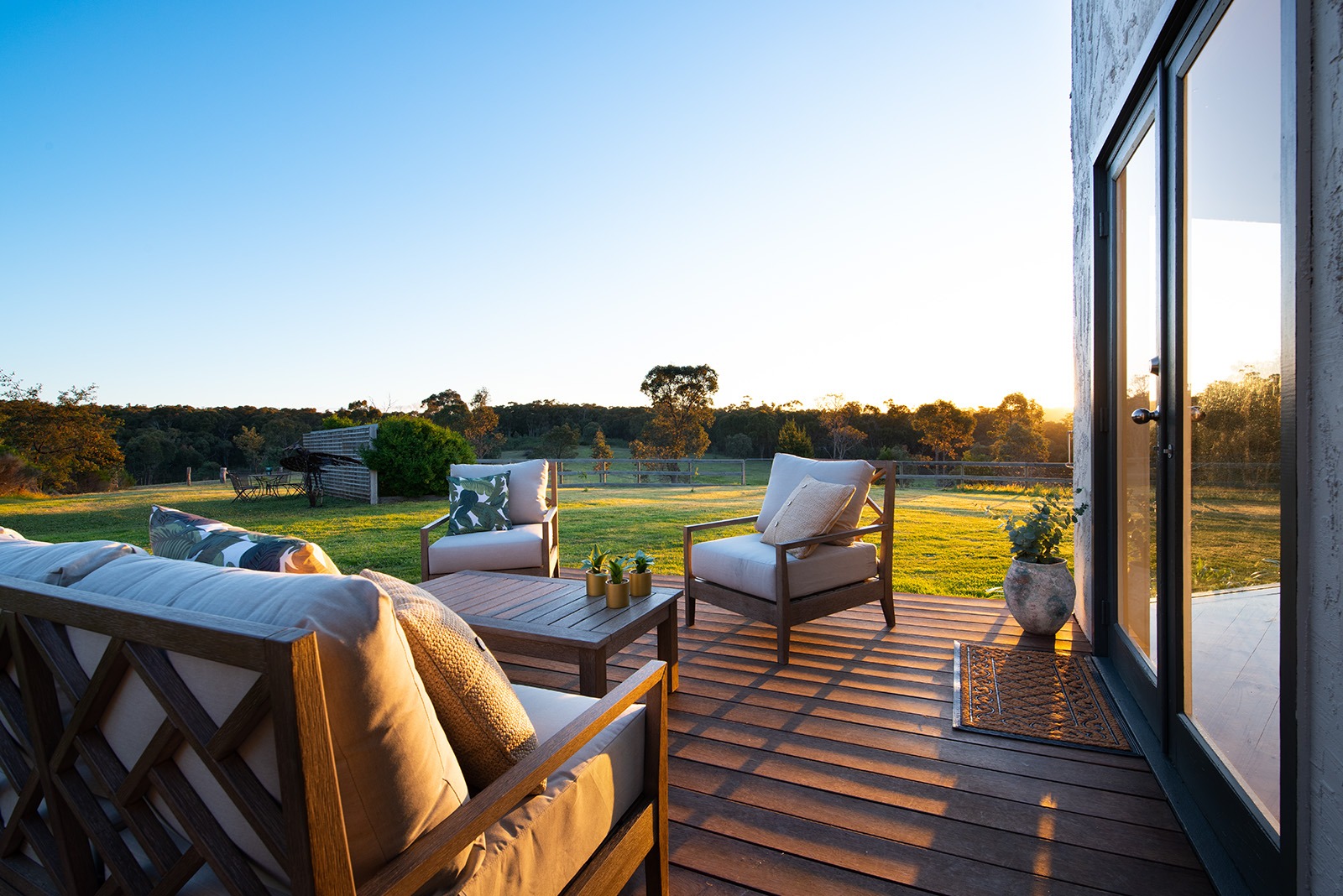 An early lift in interest rates and tighter credit policies are the other downside risks for housing. An early lift in the cash rate implies the economy has improved enough to tighten monetary policy, however housing markets are likely to be sensitive to any increase in the cost of debt. Similarly, a further tightening in housing credit policies would also act as a dampener on housing activity.

A more diverse performance is on the cards. The second half of 2021 highlighted a growing disparity between the performance of different capital city and regional housing markets. Trends in labour markets, demographic patterns, supply levels and affordability will all play a key role in how housing markets perform around the country.

Although there are some headwinds building for the housing market, we expect national housing values will continue to rise in the short term. Even if interest rates rise earlier than expected, it is likely to be a gradual process. The cost of debt is likely to remain well below long term averages, continuing to support housing demand for an extended period of time.

To receive a copy of the Corelogic Report, complete the form below, including ‘CoreLogic Report’ in the subject field. 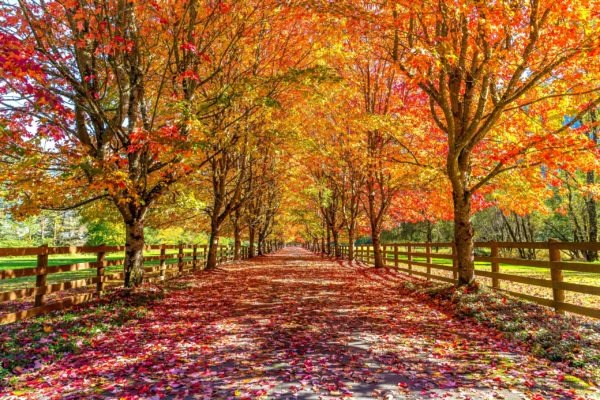 The Property Market Returns To A New ‘Normal’ 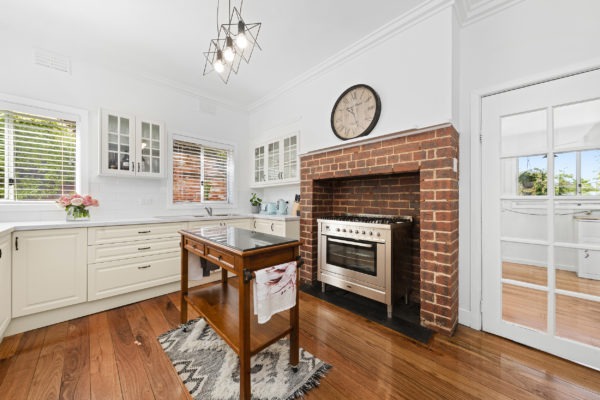 Overcapitalisation – Why Cost Does Not Equal Value